Although more than 50% of American physicians now use electronic health records (EHRs), the transition from paper to electronic records has hardly been smooth. A recent AmericanEHR Partners survey found that 39% of doctors would not recommend their EHR system to their colleagues. Moreover, 31% of doctors plan or would like to switch to a new EHR system, according to the market research firm Black Book Rankings. As Black Book Rankings stated in its report, 2013 is shaping up to be “the year of the great EHR vendor switch.”

While changing to a new EHR system is the trendy choice, is it the right choice? In this article are reasons why you should think twice before making the switch to a new EHR system and instead focus on getting the most out of the system you have in place now.

The Grass Is Not Always Greener

Judging by recent surveys, widely read publications, and casual conversation at the coffee bar, many physicians believe a new EHR system will solve all their problems:

But that can be wishful thinking. In fact, most EHR system vendors are struggling with usability issues, especially since much of the focus in recent years has been on meaningful use and ICD-10 technology requirements. As a result, implementing a new system may not lead to any improvements in patient care or productivity.

Beyond the question of whether a new system will deliver actual improvements, there are two other key factors to consider before making a switch: cost and time. Moving to a new EHR system will be far more expensive than optimizing your current system. And if you do proceed with a replacement, it won’t be quick. Just finding a suitable vendor and approving a contract can take 6 months or more, while fully replacing the old system with the new one can take another year or longer, depending on the size of the organization. Realistically, it could be 2 years before you see any improvement in your EHR system. In the meantime, with your attention on implementation instead of maintenance, dissatisfaction with your current system will only increase.

Instead of investing time and money in a new EHR system that may or may not offer better performance, make sure that you’ve maximized the value you can get from your current system. How? By undertaking a comprehensive optimization exercise.

Healthcare providers often blame their EHR system when they don’t get the results they want, but in our experience EHR technology itself is almost never the primary problem. More commonly, we find that EHR systems fail to meet expectations for other reasons: installing an EHR system was seen as a technology project, not an operations project; the systems were poorly configured and implemented in the first place; there was poor physician leadership during the implementation; no governance structure was put in place to guide decision making and institute best practices; process transformation was never properly emphasized nor were effective work flows well established.

The good news, however, is that these and other shortcomings can be identified and addressed through an optimization exercise, giving you a structured means of realizing your EHR system’s full potential and, possibly, avoiding replacement. A further benefit of optimization is that the process can be completed in less than a year, with noticeable improvements in as little as 3 to 6 months.

An optimization exercise begins with an assessment phase. Through work flow and data analysis, interviews, observations, skill testing, surveys, and other techniques, you uncover the obstacles to better performance. Armed with a clearer understanding of the deficiencies, you can then implement solutions to remedy them.

Solutions fall into two categories – those for systems and those for people. Examples of each are listed below.

As of early 2013, less than 1% of physician practices had achieved the highest level of system use based on the HIMSS Analytics US Ambulatory EMR Adoption Model; thus, some level of optimization is possible for virtually every organization. Some solutions will deliver immediate improvement, whereas others involve longer-term structural change. To ensure that your solutions make a real difference, you will need to communicate the plan to all users, prepare them for the changes to come, and keep them fully updated on your progress along the way.

If you’ve gone through an optimization exercise, made technical enhancements, and streamlined your operational procedures but you’re still not seeing performance improvements, it may be time to transition to a new system. Another reason to consider a switch? Your organization has changed – for example, there’s been a merger or acquisition or you’ve experienced significant growth – and your current EHR system is no longer aligned with the scale of your operations or your business objectives.

Switching to a new EHR vendor may be your best option, but it shouldn’t be your first one. Replacement can be a costly and time-consuming procedure, with no guarantees of improved satisfaction. So slow down, assess your organization’s needs and goals, and try to optimize what you already have. At that point, whether you retain your current system or transition to a new one, you can move forward without looking back. 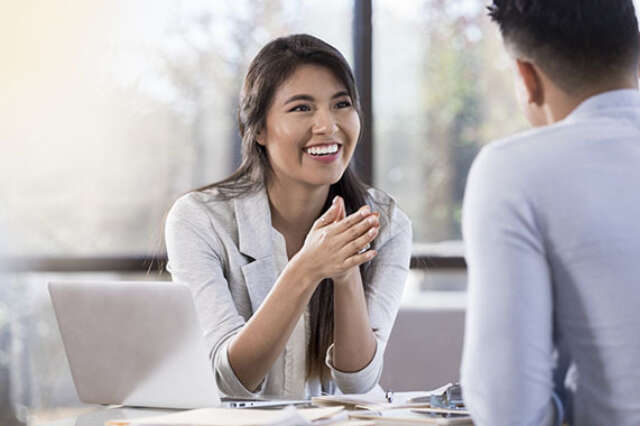 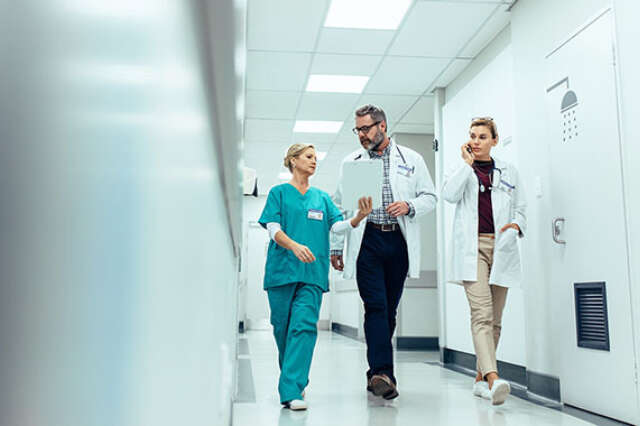 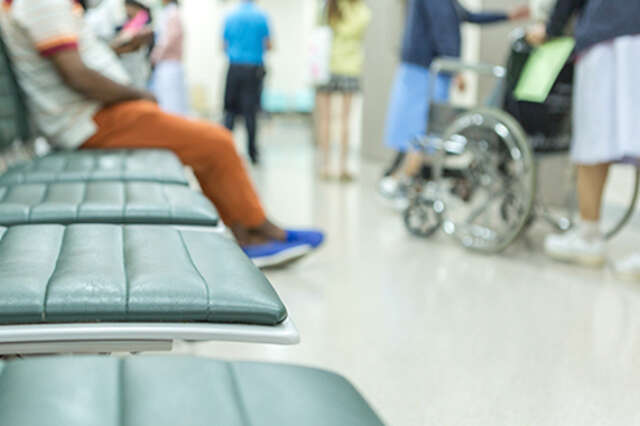