As we look forward to 2019, the hospital/health system M&A market is increasingly becoming a bifurcated landscape of clear “haves” and “have-nots”—specifically, those market participants with ample capital resources and those providers that lack the requisite capital to ensure their independence and long-term sustainability. Pressures that have led the market to this current state—namely, expense inflation outpaces revenue growth, which has resulted in liquidity constraints and fewer capital resources to invest and thereby remain competitive in the marketplace—will likely continue to accelerate in 2019 and beyond.

The divide between the “haves” and “have-nots” is validated by the M&A and partnership activity seen in 2018; of the M&A and partnership transactions occurring in 2018 that involved not-for-profit hospital/health system targets, the clear majority were providers with smaller revenue bases. Nearly 80% of the 107 not-for-profit targets that reported 2017 revenues generated $500 million or less, while 36% fell below the $100 million threshold (see figure 1).

With operating pressures mounting, the incremental factors described below will add operational strain to those hospitals/health systems that are already in a challenged and/or distressed state and, importantly, continue to reinforce the market bifurcation seen in 2018.

1. Pressures from declining nonpatient service (ancillary) revenue sources: Many independent and/or rural providers rely on ancillary revenue sources to boost their bottom lines and offset the trend of weakening operating margin performance(see figure 2).The stock market and macroeconomic landscape have been on a nearly 10-year bull run coming out of the Great Recession of 2007–2009. As a result, many providers have been able to take advantage of the superior investment portfolio returns to prop up net income performance as well as increase their unrestricted cash positions. With the recent and looming increased stock market volatility and an overall softening economy on the horizon, providers will need to become less dependent on this ancillary source of cash flow, which will ultimately amplify their weak and in some cases distressed operating profiles. In addition, another source of supplemental revenues for numerous independent and/or rural providers are state, federal, and government programs. Again, with a weakening economic outlook, these sources of revenue will become increasingly challenged, as the economy softens and the tax dollars that typically fund these programs become more at risk for cutbacks.

Figure 2: Net Income versus Operating Margins for Baa and
Below Baa Hospitals/Health Systems

2. Pressures from tighter and more volatile debt and credit capital markets: As many independent providers with lower credit ratings have weaker debt-to-capitalization positions, their reliance on buoyant debt and credit capital markets to fund capital investments, and in some cases sustain their liquidity positions, is critical to their long-term sustainability (see figure 3).

However, over recent months the Federal Reserve has tightened monetary policy, resulting in a tangible impact on the tax-exempt and taxable debt capital markets, which are the foundation for independent providers’ ability to access capital. The capital markets have experienced a sharp rise in short-term borrowing rates and a flattening of the yield curve, resulting in tighter spreads between medium-term and long-term rates (see figure 4). Investment market strategists predict increased uncertainty and volatility for 2019, much of which hinges on the Federal Reserve’s monetary policy. The net result for many independent and lower-credit-rated providers is the potential for an overall increase in the cost of capital, which will continue to add tension on financials that are already challenged. In addition, the access to readily available capital could be constrained, as investors seek safer assets amid a looming economic downturn.

3. Pressures from nontraditional healthcare providers: The continuation of investments from nontraditional healthcare providers that are now entering the healthcare space will have a profound impact on independent hospitals. These organizations, which are among some of the largest and most sophisticated corporations in the world (e.g., Apple, Amazon, CVS, Google), are not only extremely well capitalized, but they also have the technology, infrastructure, and human capital elements that will—and have already—impacted how hospital/health systems consider their strategic/financial planning efforts. As these players mature their respective strategies, the net outcome will be increased competition for higher-margin patients/procedures, which ultimately will squeeze providers that do not have the financial wherewithal and capital resources to compete.

The net result of these challenges will buoy the hospital/healthcare M&A market, as regional consolidation will accelerate and independent providers with unfavorable outlooks will be compelled to consider their long-term strategic alternatives. As independent hospital/health systems’ outlooks continue to deteriorate, providers will need to face the critical decision of when and who to partner with; namely, considerations related to approaching the market from a position of relative strength will be key for these providers as they weigh their ability to optimize the terms and conditions of a contemplated transaction. 2019 is poised to be another active year in the hospital/healthcare M&A market, as the division of “haves” and “have-nots” will become more pronounced, leaving providers to face critical strategic decisions that will anchor their long-term success. 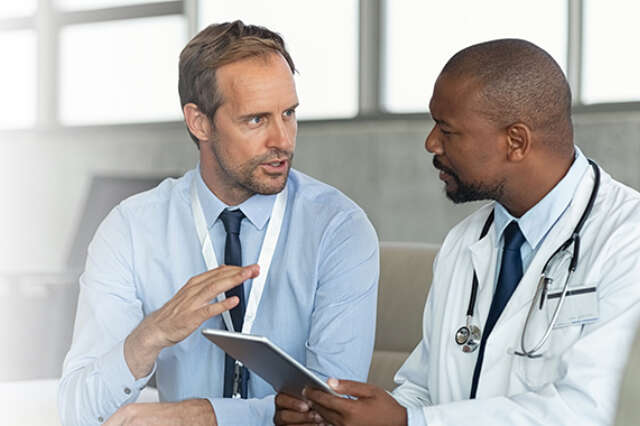 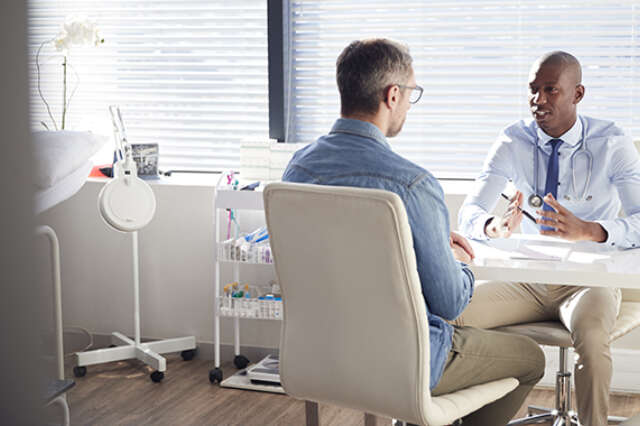