In Brief: With a physician shortage on the horizon, succession planning should be on every healthcare organization’s agenda.

The prospect of a physician shortage is unnerving, for patients and providers alike. The numbers are discouraging – approximately 41% of the physician workforce is currently over the age of 55. New physicians are entering the field in increasing numbers, but not at a rate that can compensate for the attrition, and often not in the practice areas where they’re most needed.

In a recent column that appeared in CardioSource WorldNews, ECG Associate Principal Jennifer Moody talked about how those trends are affecting cardiology. Today, in the first of two blog posts, she discusses the roots of the crisis and the importance of succession planning.

Why is physician succession planning such a hot-button issue right now?

With the move to value-based reimbursement, continued changes to community coverage, and a number of other measures that are changing healthcare, we’re going to be relying on providers more than ever. Having the right number of physicians to deliver patient care will be increasingly critical, not only as we navigate these changes but also because we’ve got a very large segment of the population that’s getting to an age at which they’re going to need more healthcare services.

And at the same that that population is aging, particularly our baby boomers, the physicians in those demographics are also aging. Almost a third of the physicians in the U.S. are over the age of 60, and in many specialties, that number is higher. So at a time when the system needs them the most, a significant number of our providers are getting ready to age out of practice.

Is succession planning more of an issue in healthcare than it is in other industries?

It’s definitely a bigger issue in healthcare, and for a couple of reasons. First, when you consider the number of years required to train a physician, and particularly a specialist, the market can’t be as responsive as other industries can be. We can’t suddenly recognize that there’s a need for physicians and then fill the deficit within a couple of years, like you might be able to in another industry. Succession planning really requires a lot of forward thought.

Should we be training more physicians?

Because of the relatively restricted number of medical school slots that we have available, and the number of residency training programs, we as a system can only train a certain number of physicians per year.

But it’s not just a numbers game. You also have to consider that 50% of our medical school students are female, and female physicians typically practice in a slightly different style than their male counterparts. They may work fewer hours, they may take time away from practice to raise children. They may gravitate toward certain specialties, and they may actually leave practice at an earlier age.

And because of some of the changes in residency work requirements, many physicians are coming out of training less equipped to immediately step into the shoes of a seasoned physician. As an example, many general surgeons complete their residencies without having performed enough cases to feel comfortable moving into a broad practice. Instead, they’re choosing to pursue an extra year of postgraduate fellowship to develop their expertise. They then come into practice more specialized, but don’t necessarily want to go back and perform generalist procedures.

The net result is that many communities cannot easily recruit anyone to practice basic acute care surgery and to replace those older physicians who are retiring.

What can organizations do to address the deficit?

The industry needs to be continually focused on training the right number of practitioners, training them in right specialties, and making it attractive for physicians to practice in the areas where there’s need.

That requires a shift in how communities think about addressing these needs.

For example, a community that has a number of older generalist surgeons who are getting ready to retire needs to think creatively – not just about replacing those physicians but also how to reorganize their surgical department to account for the increasing subspecialization. A community that is losing internists may have to focus on recruiting family practitioners instead, and maybe asking providers who have gone on to do a geriatric fellowship to see some of those more complex elderly patients that would have more readily flowed into internists’ practices.

We’re also seeing an increasing focus on advanced practice clinicians, and how communities can effectively deploy them to fill some of the voids that may have traditionally been filled by physicians.

In our next post, Jennifer explains the difference between succession planning and retirement planning, and talks about the importance of getting physicians engaged in the process. For further reading, check out her column in CardioSource WorldNews, Why Hospitals and Provider Groups Should Be Thinking About Physician Succession Planning. 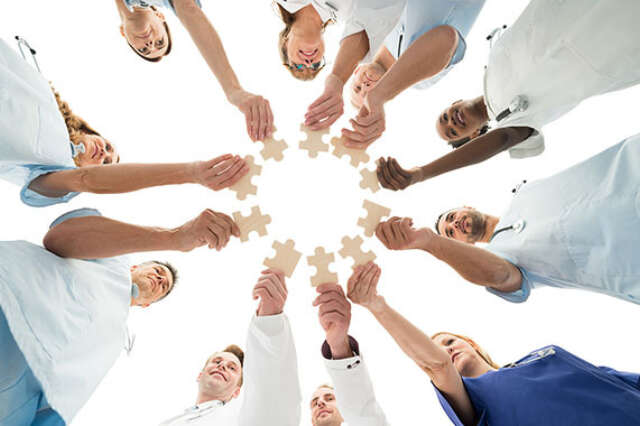 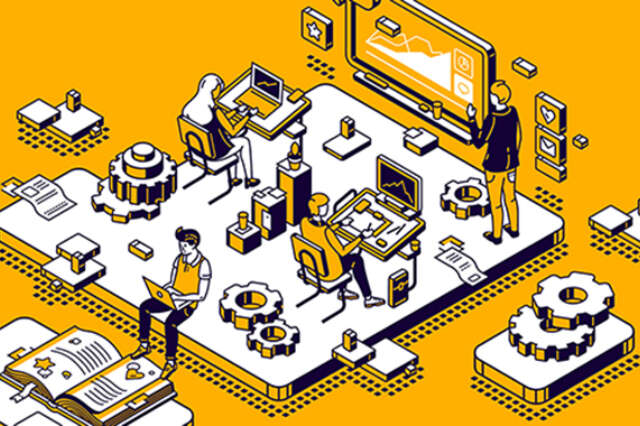