CMS is currently seeking stakeholder comments on proposed rule changes that would affect critical access hospitals (CAHs) and the way in which both CAHs and partner acute care hospitals build resident FTE caps and claim reimbursement for training residents.

Under the current policy, CAHs that train residents in approved residency training programs are paid 101% of the reasonable costs for any associated expenses. Typically, CAHs serve as one of many training sites, with the approved programs based primarily at larger acute care hospitals. Because CAHs are not considered “nonprovider settings” for direct GME and IME payments under current regulations, the acute care hospital is not able to claim the time residents spend there. There is concern about the unintentional effects of reducing training in rural and underserved areas and hindering collaborative efforts between hospitals and CAHs to recruit and retain physicians in rural areas. Additionally, CMS’s interchangeable use of the terms “nonhospital” and “nonprovider” has caused confusion and inconsistencies.

To address these concerns and to foster the training of physicians in these underserved communities, CMS has proposed modifying the current policy such that a hospital could include residents training in a CAH in its FTE count as long as the “nonprovider setting” requirements are met. The proposed modification would allow flexibility, with the following two options for teaching hospitals:

Your comments on this proposed rule change are requested by 5 p.m., ET, on June 24, 2019. Make your voice heard and influence policy that matters to you today. 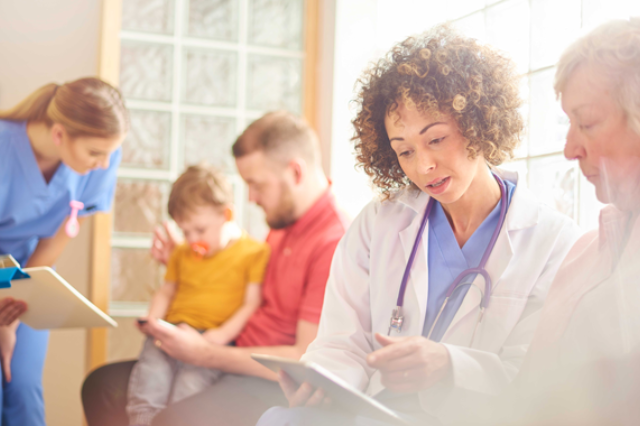 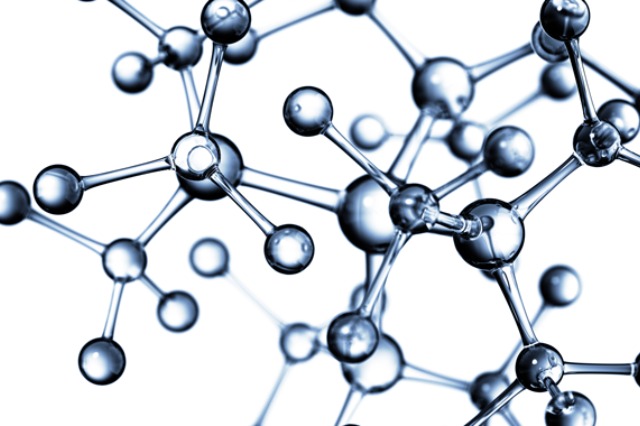