One often overlooked but potentially critical step in the preparation for the now delayed April 2015 transition from ICD-9 to ICD-10 is updating agreements between providers and payers. While the change is ultimately expected to be valuable due to the increased specificity and granularity of diagnosis coding, the potential for unintended financial consequences must not be understated. Most providers are well under way with their operational transition plans, but many have not considered amending their payer agreements to mitigate the potential impact of problems that arise.

Specific risks to address include:

To mitigate these risks, providers should consider the following when negotiating amendments to their payer agreements:

Since provider reimbursement methodologies are highly dependent upon proper diagnosis coding, there is a very real possibility that the change from ICD-9 to ICD-10 could adversely impact revenue. Certainly, providers hope to avoid this negative prospect through careful advance transition planning, including ensuring that potential impacts can be mitigated. With only 12 months to go before the implementation date of ICD-10, it is critical that providers review their payer contracts and address possible transition-related issues with their payers.

This post was initially featured, January 9, 2014, on the hfm Healthcare Finance Blog. 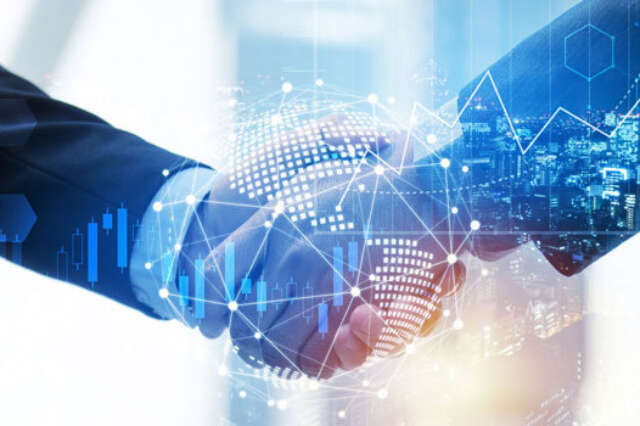