While it may seem that CMS is abandoning alternative payment models (APMs), it is important to keep in mind that APMs have always enjoyed strong support from both sides of the political aisle, and the only changes made last week were to mandatory bundled payment programs. CMS has promised additional new APMs in the coming weeks, but it is clear that all future models will be voluntary in nature.

I must admit—when I saw last week that CMS was proposing to cancel the mandatory Episode Payment Model (EPM) for cardiac conditions and move Comprehensive Care for Joint Replacement (CJR) to a largely voluntary exercise, for a moment I was hoping it was fake news. How else to explain the notion of stepping back from an effective alternative to the fee-for-service model?

The evidence is there. In July of this year, CMS reported that its largest test of bundled payments, the Bundled Payments for Care Improvement Initiative (BPCI), has included more than 1 million patients in 49 states since its inception in fall 2013. For orthopedic surgery, the BPCI program has yielded an estimated savings of nearly $1,000 per case. Quality was reported to have either improved or been maintained relative to the comparison group (CMS, 2017).

Granted, APMs are still evolving. Our analysis suggests as many as 40% of CJR hospitals would end up owing CMS money, particularly small-volume programs. Next-generation voluntary models will need to solve for a few design flaws in the CJR bundle—such as tweaking the HCAPHS measure, which is currently measured at the hospital level rather than at the level of the orthopedic patient.

The AMI bundle needs work as well. Heart attacks are characterized by their unpredictability, their need for immediate treatment, and their high readmission rate. Bundling such a procedure is a dramatic departure from the well-studied elective procedure bundle. It’s an idea that needs more study, and if that means dropping the model for the time being, then so be it. There’s always room for compromise when it comes to policy.

But not when it comes to care.

Healthcare in this country is still more expensive and less reliable than it should be; bundled payments have proved to be a step toward rebalancing the scales. The model is not a panacea, and no one has ever declared it to be perfect. But we should look at bundles’ flaws and see an opportunity to refine – not retreat. 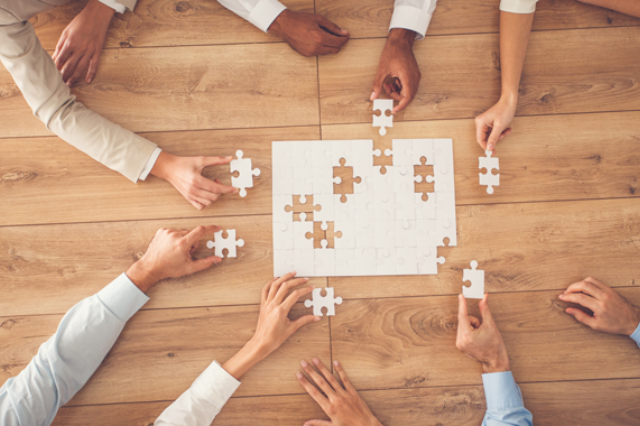 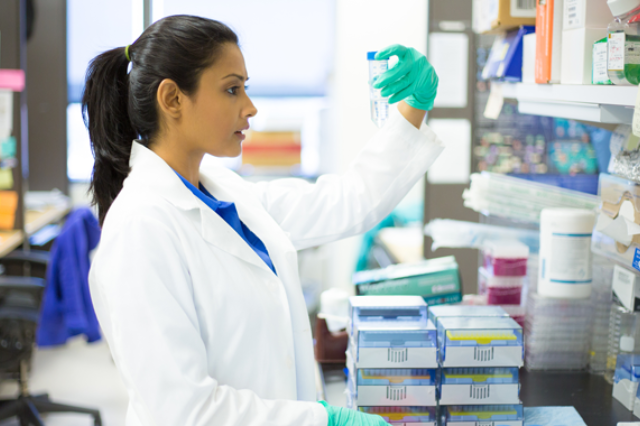 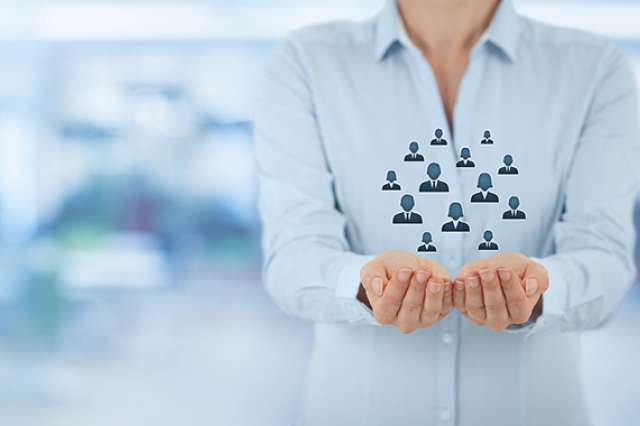