Participation in BPCI-A grew by 58% between March 2019 and January 2020. After the voluntary March withdrawal period, in which 16% of providers dropped from the model, there were 1,295 providers remaining in BPCI-A. During summer 2019, CMS opened the model to new applicants, allowing them to join existing providers for the third model year, beginning January 1, 2020. Based on the latest participant list released by CMS, 2,041 providers are now participating in BPCI-A. Notably, only 18% of providers dropped from the model between MY2 and MY3.

The addition of 451 new PGPs reflects the growing trend of PGPs entering episode-of-care programs. Many commercial payers are putting physicians in the driver’s seat and incentivizing them to reduce utilization and increase care coordination through bundled payment programs. PGPs may sense that there will be increased pressure from commercial payers to participate in these models and are using BPCI-A (where losses are capped) as a trial run to gain the competencies needed to manage an episode of care.

As of January 1, 60% of PGPs were participating as a downstream episode initiator (EI), meaning that their risk was held at the convener level. Participation under a convener structure is unsurprising, given the resources conveners (either a third party or hospital partner) provide. Typically, the greatest barrier we hear about from physician groups regarding their readiness to manage bundled payments is access to meaningful analytics. However, we’ve found that once PGPs are exposed to the structure and reporting conveners provide, they are able to build their internal competencies and become confident managing on their own. It’s interesting to note that the percentage of PGPs participating as a non-convener actually increased from 20% in MY2 to 40% in MY3.

Historically, under bundled payment models, elective procedures have been more successful than medical; however, sepsis, a notoriously difficult condition to manage, is now the most popular episode, selected by 44% of providers. The growth of sepsis highlights the growing pressure hospitals are facing to develop internal programs to manage this condition. Many organizations find that the structure a bundled payment program provides helps inspire key stakeholders to work toward a common goal and hold them accountable for quality and financial outcomes.

Cardiovascular remains the most popular service line, accounting for about a third of selected clinical episodes. Within the service line, the top three selected clinical episodes (cardiac arrthymia, AMI, and, CHF) account for almost half (46%) of cardiac clinical episode selections. However, as a proportion of cardiac episodes, cardiac arrythmia fell from 20% in MY2 to 17% in MY3, and CHF fell from 21% in MY2 to 13% in MY3. This drop is relatively unsurprising, given our independent analysis of market data and conversations with clients. In many cases, the investment needed to truly manage these patients outweighs the potential net payment reconciliation amount from CMS.

Interestingly, very few providers chose the four new MY3 episodes—seizure (3%), TAVR (1%), bariatric surgery (1%), and inflammatory bowel disease (1%)—likely due to either the complexity of the episode or to the relatively low volume.

Even though major joint replacement of the lower extremity (MJRLE)) is the only episode in Medicare bundled payment programs that has produced savings, MY3 marked a decline from 31% of providers to 22% of providers participating in a spine, bone, and joint episode.

This marked decrease is largely the result of a CMS policy decision to change MJRLE from an inpatient (IP) episode to a multisetting episode to reflect the removal of total knee arthroplasty (TKA) procedures from Medicare’s Inpatient-Only List. In addition to expanding the criteria so that either an IP or outpatient (OP) TKA would trigger the episode, CMS also revised the target pricing methodology, specifically adjusting baseline spending for IP TKA to mimic the supposed volume shift and impact of OP TKA clinical episode spending during MY3. While the shift from IP to OP will only continue to grow, bolstered by commercial payer site–neutrality policies, many organizations are not quite ready to accept the risk of that shift. In practice, the shift from IP to OP has not happened as quickly as payers would like, and providers are worried that they will be penalized for not moving fast enough.

What does this mean for my organization?

The increase in providers participating in BPCI-A MY3 indicates continued interest in voluntary bundled payment programs. Further supporting this is the fact that a high number of providers who participated in the first two years of the model have remained in it. This trend suggests that both ACHs and PGPs can be successful with alternative payment models if the model is structured appropriately to reflect fair pricing methodologies. If you’re already participating in BPCI-A, consider taking the next step and implement a commercial bundle (Bundled Payments in the Commercial Market: What You Need to Do to Be Prepared). If you are unsure that bundles are right for you, try taking our Value-Based Readiness Assessment to see what the right next step is for your organization. 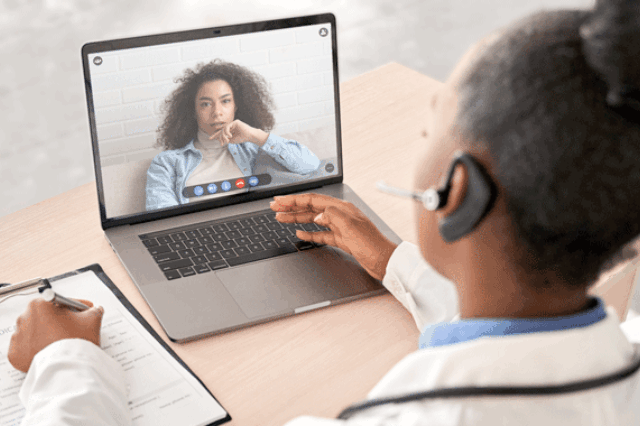