Our guest on episode 8 of Healthcare Upside Down is AJ Loiacono, CEO of CapitalRx, an organization dedicated to disrupting the pharmacy benefit manager marketplace.

Drug prices in the United States are the highest in the world. How high? Based on a 2021 RAND study, the US pays 256% more than the combined pricing of 32 countries.

It’s not because patients in the US are being prescribed higher-quality drugs; the medications are the same across the board. It’s not about quantity, either; utilization rates aren’t substantially different in the US compared with many other countries. Nor is it because US patients are consuming brand-name medications that are still under patent—in the US, generics make up 84% of total pharmaceutical market (in terms of utilization, not spending).

There’s no simple, singular reason for the discrepancy, but instead a complex cocktail of factors:

All of that makes it exceedingly difficult to determine the price of a drug. “There are some wonderful therapies out there,” says AJ Loiacono, CEO of CapitalRx, an organization dedicated to disrupting the pharmacy benefit manager (PBM) marketplace. “But the question is, how much is a cure?”

AJ has spent his career in the pharmacy marketplace and wants to change the way drugs are purchased in the US. He joins us for episode 8 of Healthcare Upside Down to talk about the reasons why drug prices are so exorbitant—and he’s hopeful that change is on the horizon. Here are three takeaways from our conversation.

“There are some small payers where 50% of their total healthcare spend is pharmacy.”

How did we get here?

When asked to explain how the US drug market became so complicated and expensive, AJ points to three factors. The first is a quiet acceptance that the US foots the bill for the world’s pharmaceutical R&D.

“We’ve always paid the most compared to other countries for drugs,” he says. “The defense is always like, ‘It’s very expensive to create new therapies, and without the US paying more money, we couldn’t have these wonderful therapies.’” While AJ questions the validity of that argument, he considers that perception to have crystallized into reality.

He also says that while drug prices have been a topic of intense controversy and splashy headlines in recent years, the issue “kind of snuck up on us”—to the degree that it’s possible for an overnight surprise to unfold over the course of 20 years. “If we go in a time machine back to 2000, how much were pharmacy benefits for a payer—5% to 7% of total healthcare,” he explains. “Over time that’s compounded and expanded through inflation and proliferation of specialty and high-cost medication. And for payers, that might be 20%, 30%. There are some small payers where 50% of their total healthcare spend is pharmacy.”

Finally, he points to what he calls a very complex supply chain. “And that is an understatement,” he says as he describes a supply chain that comprises manufacturers, wholesalers, organizations that handle logistics, pharmacies, hospital systems, commercial and government payers, patients, and more. “And the price changes depending upon who touches it.”

“If the largest payer in the country has trouble determining the price of drugs, how is a smaller payer—or patient—supposed to navigate this?”

The US government is in the dark on drug prices.

While the word “efficient” doesn’t often come to mind when describing government operations, it’s downright alarming to hear AJ explain that the US government doesn’t know what drugs truly cost. He attributes the government’s lack of understanding to the complexity of the federal register, with the same drugs appearing at different price points throughout the register.

It’s easy to chalk that up to business as usual in the world of government bureaucracy. But the implications are chilling. “If the largest payer in the country has trouble determining the price of drugs,” AJ asks, “how is a smaller payer—or patient—supposed to navigate this?”

Given what seems like an endless trajectory of rising prices, a highly complex supply chain, and no discernible way to determine the actual cost of a drug, the prospects of reform seem remote, at best. So it’s almost jarring to hear AJ strike an optimistic tone about the future of pharmaceutical pricing.

“Technology is starting to disrupt the natural flow of the supply chain.”

“I think the public should be hopeful that investment dollars are pouring into health technology and health benefits,” he says. “What I am finally seeing is that technology is helping create the efficiency, as well as the connectivity, to create what couldn’t have been achieved even 10 years ago.” For proof of that, he notes that total healthcare costs as a percent of domestic product are “flatlining,” which he considers to be the first phase of technology and innovation bearing fruit.

“I think technology is starting to disrupt the natural flow of the supply chain,” he says. “If things flow the same exact way, the power dynamic stays put. But when you begin to empower and engage and connect different entities in the supply chain, innovation can take root and you’re going to see a reduction in prices, greater efficiency, and better care.”

AJ dives into pharmacy supply chain and lays out the forces that are disrupting it on the podcast. 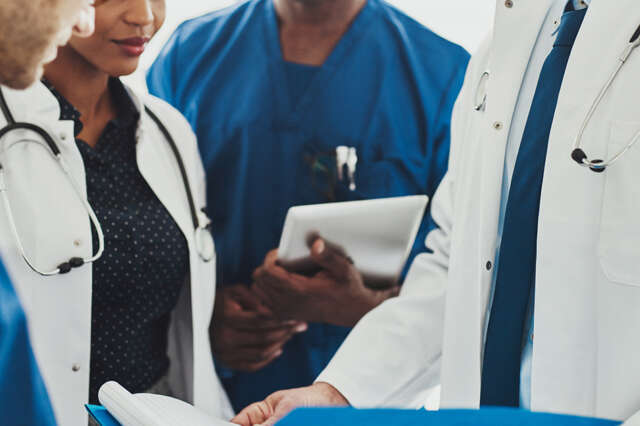 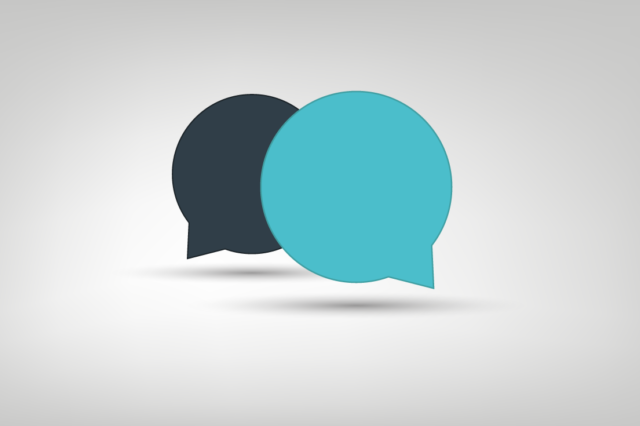 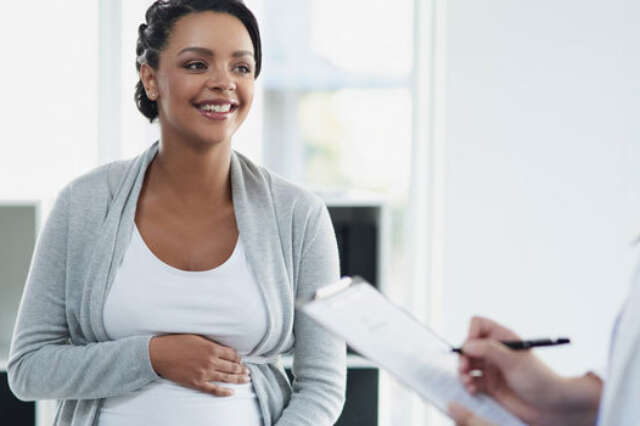