Most hospital executives are at least familiar with the term “comanagement arrangement,” but the concept has different meanings for different people.

Broadly speaking, a comanagement arrangement is an agreement under which physicians contract with hospitals to manage care delivery for a given service line in partnership with hospital administration. The physicians are involved in managing daily operations and incentivized to achieve target goals for agreed-upon performance measures.

While a comanagement agreement includes the same services, it goes further. Physicians involved in a comanagement arrangement are able to offer more in-depth services than a single medical director could and are more coordinated with hospital management.

The difference between the terms is neither trivial nor academic—and it can have a direct impact on how fair market value (FMV) is determined.

A true comanagement arrangement is more than just a few administrative hours provided by physicians, or a third-party management fee where the hospital has little administrative involvement. If done correctly, comanagement arrangements can be powerful tools to drive value across an enterprise, especially for hospital patients. Comanagement agreements should be structured in a thoughtful way that coordinates services among multiple physicians and hospital leaders. The service line should experience an increase in quality and deliver a more efficient service to patients as a result.

Getting the Valuation Right

The process of assessing the value of a comanagement arrangement is more complex than it is for a medical directorship on account of the additional providers involved and coordination required in executing the agreement. Medical directorships are typically valued based on time spent.

Failure to appropriately value your arrangements can have two major impacts.

Getting What You Pay For

A comanagement arrangement without the proper incentives can function as more of a medical directorship. Incentive metrics are frequently overlooked in FMV and CR opinions, and valuators should carefully scrutinize them. Health systems are unlikely to see a positive shift in service line performance if compensation is not sufficiently tied to the incentive component, or if performance is already at the target metric and no improvements need to be made. Performance measures must be based on some level of improvement to the service line; otherwise, physicians are being paid to maintain the status quo.

Organizations that fail to appropriately structure and value comanagement arrangements can run afoul of federal regulations. In August 2018, William Beaumont Hospital was ordered to pay $84.5 million to settle false claims act allegations arising from improper payments to referring physicians. The government cited a whistleblower who stated that cardiologists were provided medical directorships in which little to no work was performed, and that the true purpose of the payments was to induce referrals.

Keeping up with Your Comanagement Arrangements

Additionally, if a management entity is expected to transform the service line, more compensation should be available to the physicians. But this arrangement should not be continued into perpetuity; if incentive compensation is being paid, this means performance targets are being met, and as such, new goals should be developed for the next arrangement year.

Given this complexity of these arrangements, and the potential for their goals to change over time, comanagement agreements should be periodically reviewed by an independent appraiser to ensure FMV and CR are being met.

Read Reviving Your Worn-Out Comanagement Arrangement to get started. 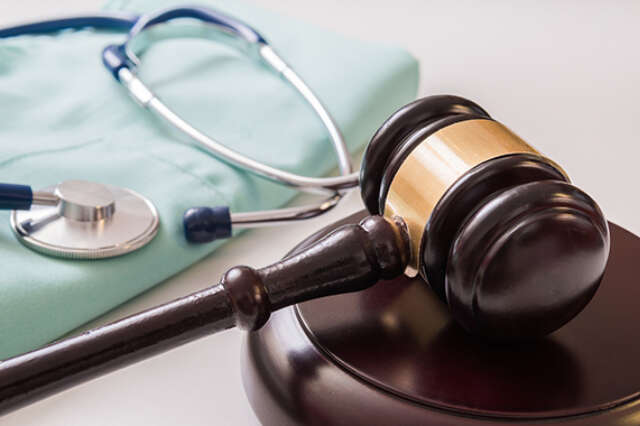 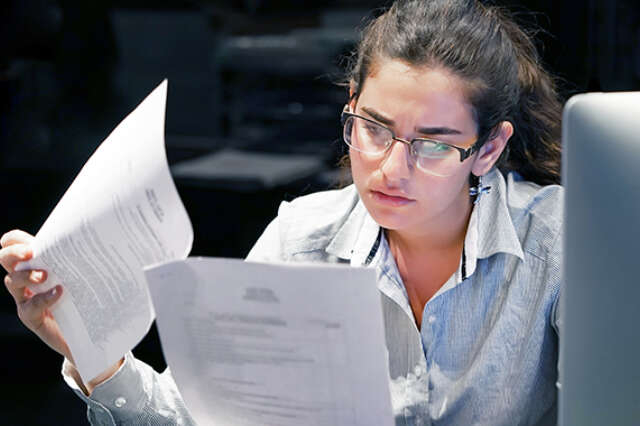