The erosion of out-of-network (OON) reimbursement is accelerating. The No Surprises Act (NSA) became effective on January 1, 2022, empowering payers to have greater control over managing the cost of care by creating reimbursement limits and parameters. The NSA interim final rule with comment, titled “Requirements Related to Surprise Billing; Part II,” issued on September 30, 2021, and the corresponding “Requirements Related to Surprise Billing: Final Rules,” issued on August 19, 2022, create an environment where health plans can utilize their self-determined qualifying payment amount (QPA) to suppress OON reimbursement and pressure high-reimbursing, in-network providers to accept less in network contractual arrangements. 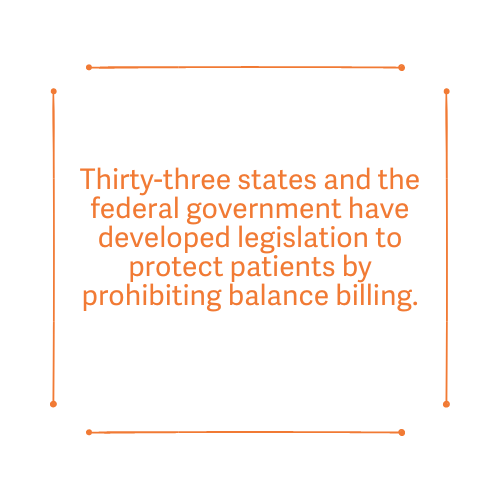 These activities signal lighter paychecks for providers, creating instability in access to emergency medicine (EM) providers and placing increased pressure on hospital executives. EM providers who are OON are on the front lines of patient care and have historically depended on robust OON payments. The NSA creates immediate risk for reductions in reimbursement. In turn, hospital executives should be prepared for increased demand by EM providers to offset losses in reimbursement with subsidies, coupled with renegotiation of professional services agreements (PSAs).

At the heart of this progression is the contentious topic of surprise billing, or balance billing. This occurs when a patient is treated by an OON provider and is billed for the difference between the OON allowed amount, as defined by the patient’s health plan, and the total billed charges. Given how common it is for providers to be OON and not contracted with payers, 33 states and the federal government have developed legislation to protect patients by prohibiting balance billing.

In addition to the reduced revenue from balance billing patients, to date, 14 of 33 states with surprise-billing legislation have enacted laws that legislate OON provider reimbursement. This growing trend, coupled with the broad-reaching federal NSA and commercial payer policies, is placing downward pressure on access to OON provider reimbursement. The map in figure 1 highlights the states that contain surprise-billing legislation with a defined payment standard.

For example, in one state, the law contains a state fee schedule that pays OON providers the greater of:

This has a meaningful impact on reducing the cost of EM services, which also benefits the patient financially and increases patient satisfaction. With reductions of this magnitude, coupled with the savings and mitigation of financial risk that protects the patient, we expect more states to develop their own surprise-billing legislation and implementation of regulations.

In addition to the NSA and state surprise-billing legislation, several other factors are influencing the possible reductions in reimbursement. Specifically, health plans are:

Despite the benefits for patients, it is anticipated the NSA will accelerate trends that result in material reductions in OON reimbursement and further empower health plans to pressure in-network providers to agree to lower contractual arrangements. These factors close the gap between in-network and OON provider reimbursement and create more competition with provider groups. The decline in reimbursement also risks exacerbating the labor shortage, as provider groups compete for talent.

With the implementation of the NSA, hospital executives must address critical questions:

Due to the ongoing changes resulting from legal actions and regulatory changes, such as the Texas Medical Association suit challenging the QPA and arbitration process, these questions highlight the challenges facing hospital executives as a result of the NSA. In the coming months, we expect the landscape will continue to evolve with legislation and outcomes of legal activity. This will provide further insights into the implications of the NSA, but time is not expected to reduce the impact of the NSA on provider reimbursement, staffing shortages, and demand for provider subsidies across the country.

Time is not expected to reduce the impact of the NSA on provider reimbursement, staffing shortages, and demand for provider subsidies across the country. 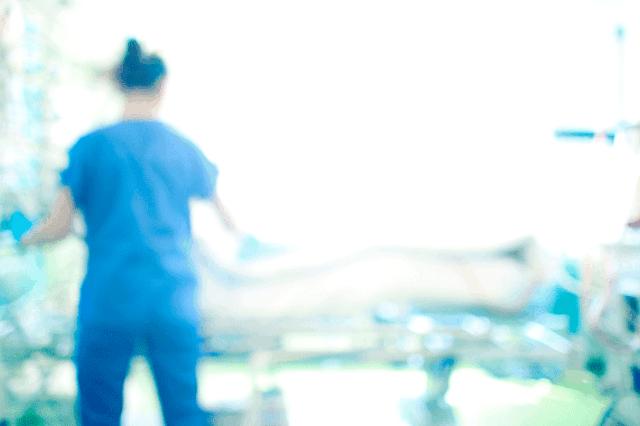