As described in our recent blog post, CMS announced a new round of resident cap slots available for redistribution from a closed teaching hospital in Ohio. With the application deadline approaching, we conducted a series of analyses on the results of prior rounds CMS published to gain a better understanding of how slots have been redistributed and thus inform how we can help organizations and their graduate medical education (GME) leadership best position themselves to obtain the Ohio cap slots as well as slots from future redistributions.

In earlier application periods, redistributions included cap slots from multiple hospital closures. This resulted in a significantly larger number of slots being awarded compared to later periods (i.e., there were nearly 700 and 300 slots awarded in the first and second rounds, respectively, compared to a range of 10 to 75 slots in each of the later rounds). The large redistributions common in the first two rounds may have shaped the public perception that a high number of applicants are awarded at least partial FTEs, but as the number of slots available per round has decreased in the rounds since so too have the number of awardees—from a high of 80 applicants and 20 awardees to an average of 35 applicants and only 3 awardees receiving all slots in the most recent rounds.

Based on our review of the award data, we found that approximately 60% of the slots were awarded to hospitals within the same core-based statistical area (CBSA) or a contiguous CBSA and 80% were awarded to hospitals within the same state as the closed hospital.1 When considering only the last six rounds (occurring over the last three years), the percentage of slots awarded to applicants in the same or contiguous CBSA decreased slightly to 45%, while the percentage of in-state awards remained consistent. Furthermore, in that same three-year period, of the applicants that did not receive slots, only 13% were located in the same state as the closed teaching hospital. Thus, consistent with the scoring criteria set forth by CMS, geographic proximity plays a large role in determining how slots are awarded.

There are other factors to consider because, although the majority of slots were awarded to applicants located near the closed teaching hospital, on average nearly 20% of the slots were redistributed to other applicants. The scoring criteria also emphasizes existing relationships with the closed teaching hospital (e.g., GME Medicare-affiliated group arrangements, displaced residents absorbed into existing programs). In our analyses, we reviewed these characteristics and found qualitatively that applicants with publicly known ties with the closed hospital (e.g., same health system, same academic partner, collaborative clinical programs) received a higher proportion of available slots, regardless of location.

Aside from proximity to the closed teaching hospital, a hospital can best position itself to be awarded slots by being as proactive as possible. Seeking opportunities to collaborate with residency programs that are being affected and serving as a training site for displaced residents will not only support residents’ education during a time of transition but also allow the hospital to demonstrate its commitment and ability to sustainably fill those slots in the future—an important aspect of the application process. Advanced preparation and documentation of community need and a thoughtful plan for how new slots can be used to advance one of the intentions of the redistribution, including support for primary care access, is also essential.

As a reminder, the application deadline for round 14, the 62 slots available due to the closure of Good Samaritan Hospital in Ohio is July 22, 2019. 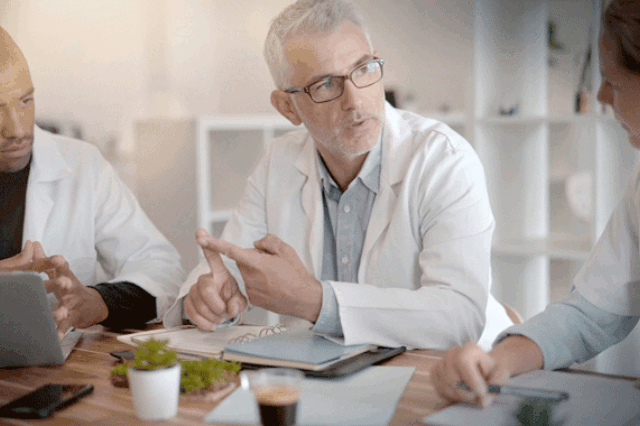 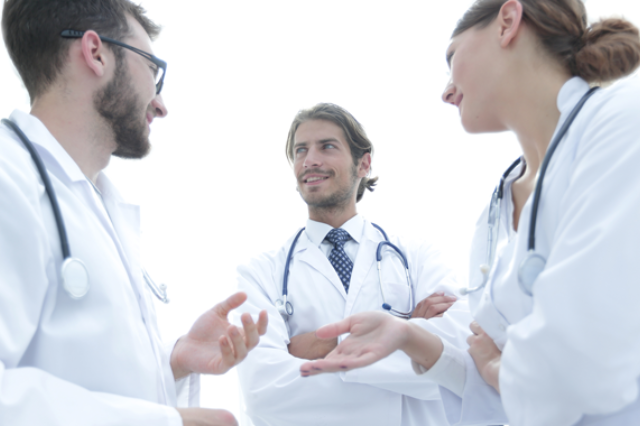